If you’re new to the world of riding, the first time you hit the trails you might hear some strange lingo.  Mates talking about clearing a tabletop during a ride may seem a little odd, but read on and you’ll be talking like a pro in no time.

Trails – The path designated for riding down the mountain, generally with natural and unnatural features placed along the route. 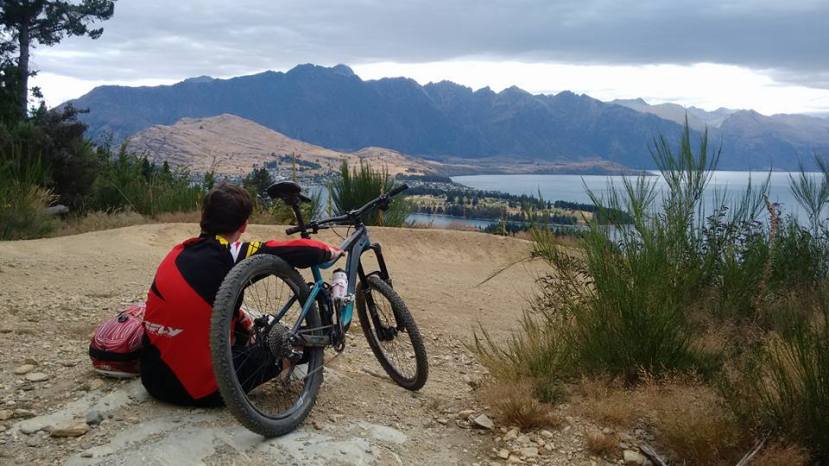 Berms – Raised, banked corners that allow you to take the corners at much greater speed, by allowing you to lower your centre of gravity on the bike, and letting your momentum and angle of the berm do the work of the cornering.

Flow –  How the trail rolls, generally more applicable to downhill trails.  If you don’t need to pedal or brake, the trail is said to ‘flow’ well.

Jumps – May seem fairly obvious, but in the would of mountain biking, if you weren’t ready for the different jumps along your route, you could land yourself in a lot of trouble.  Here are some terms for the types of jumps you may encounter: 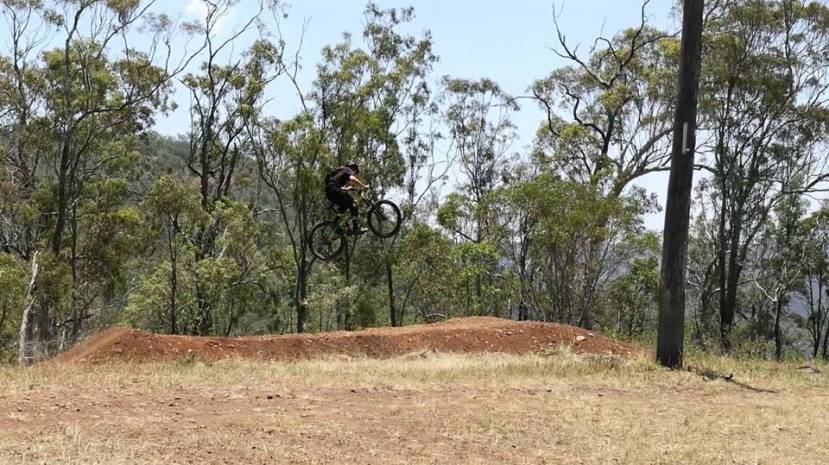 Steed – Your bike, also known as your ride, or countless of other pet names.  Must be kept in immaculate condition when not on the trails.

Rock Garden – A technical section of trail characterised by a number of protruding rocks. A careful path should be chosen through a rock garden to avoid crashing.

Sending – (also known as hucking) Getting as much air as possible off a feature.  Often followed by the rider ‘bottoming out’ (using up all your suspension travel).

Enduro –  A type of stage riding, characterised by timed downhill style runs, with the racer having to ride to the top of each new trail without being timed.

Downhill – Technical and/or steep downhill runs, generally ridden on bikes that are almost impossible to ride on any terrain where gravity isn’t assisting you.