E-bikes aren’t as bad as you think

E-bikes are the biggest thing in the mountain industry at the moment, with seemingly every company and their collective dogs pushing them down our throats. E-bikes are the internet’s current source of controversy, dividing the mountain biking community into two equally passionate camps, those for, and those against.

E-bikes herald a new era for our sport, and because of this, they bring a lot of change with them. Before you make any assumptions, there are plenty of misconceptions about e-bikes out there that you should be aware of.

E-Bikes are not motorbikes. 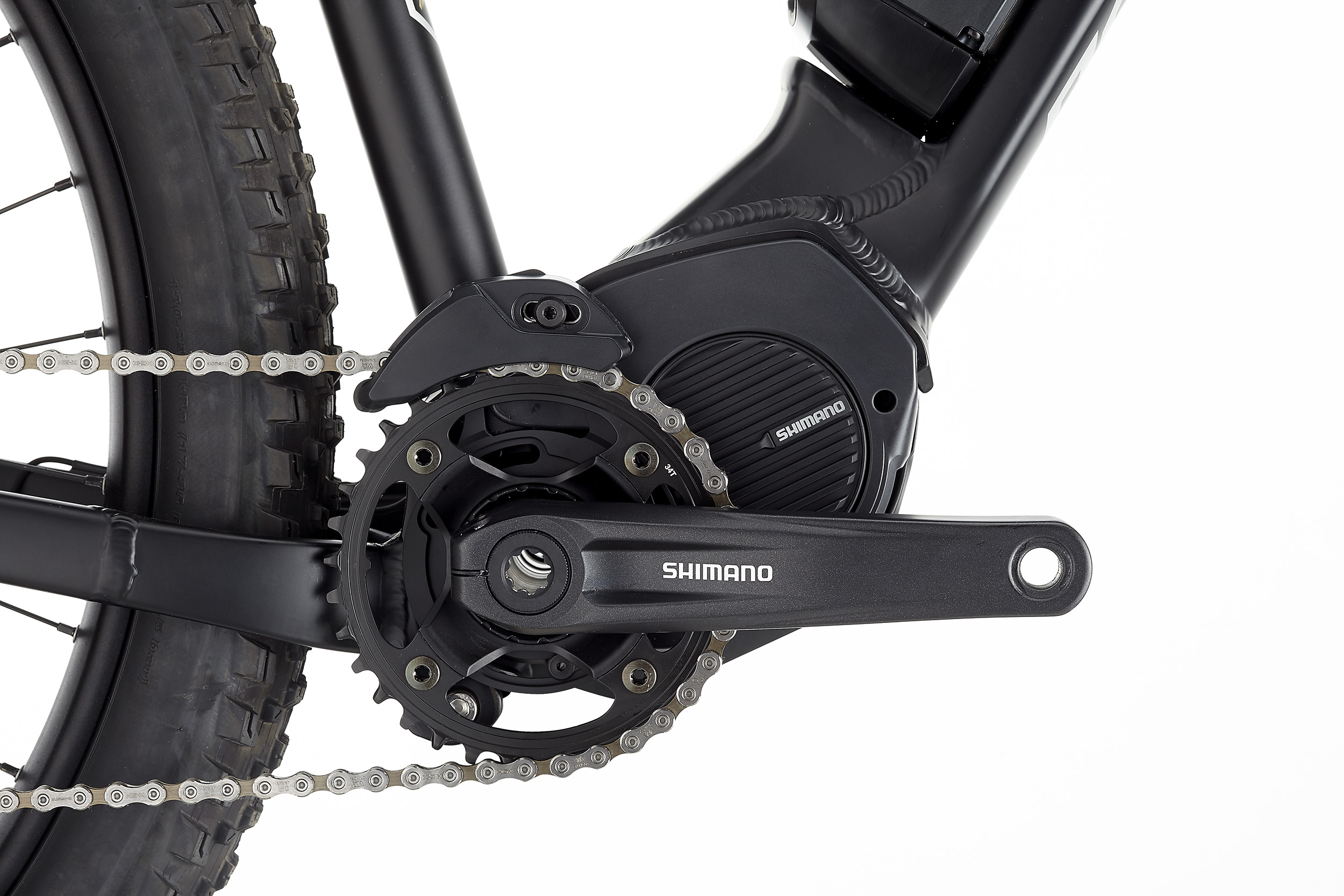 E-bikes don’t have a throttle, nor do they have that much power at all. In fact, the name e-bike implies a certain amount of grunt that e-bikes really just don’t have. A better name would be the term EU lawmakers use: electric pedal assisted cycles (EPACs), and well, that’s exactly what they are. Under current Australian law, E-bikes can only provide supplementary power whilst you are pedaling, and this power is limited to 250 watts and must cut out when the bike exceeds 25 kilometres per hour. 250 watts really isn’t that much power, on an average trail it would be perfectly normal to get up to 1500 watts when you’re pushing hard up a steep pinch, so if you’re looking for a free ride to the top, unfortunately, this isn’t it.

E-bikes don’t cause any more trail damage than your pedal powered machine.

The battle cry of many opposed to e-bikes is that they will destroy our trail systems. This fear has actually led some trail coordinators to ban e-bikes completely, in an extreme effort to save hours of additional maintenance. Understandably concerned, the International Mountain Biking Association (IMBA) conducted a study into the effects of e-bikes on the varying aspects of a traditional mountain bike trail, where they found there was no statistically significant variation between the amount E-bikes damaged the trails, berms or climbs. You can read the full report here.

Well, maybe, it depends on how you use it. If you use your e-bike on sport mode to get to the shops, then yes, you’re lazy, but if you use it the way they’re intended, to get more bang for your buck, then at the end of a ride you’ll be just as wrecked as anyone on a mountain bike. Most of us ride for the descents, and we do the climbs because we have to. You’d use a chairlift if there was one at your local trails, so how is this any different?

E-bikes are here, and they are here to stay, so we’re keen to hear your opinions about e-bikes. Let us know in the comments section below!