The workhorse groupset of Shimano’s line-up has seen a significant upgrade with the new 105 R7000 series. Here’s a peak of some of the upgrades.

The biggest change for 2018 is the acceptance of disc brakes. Previously, if you wanted 105 but also wanted superior braking power, you needed to settle for non-series calipers, and awful-looking shifters. 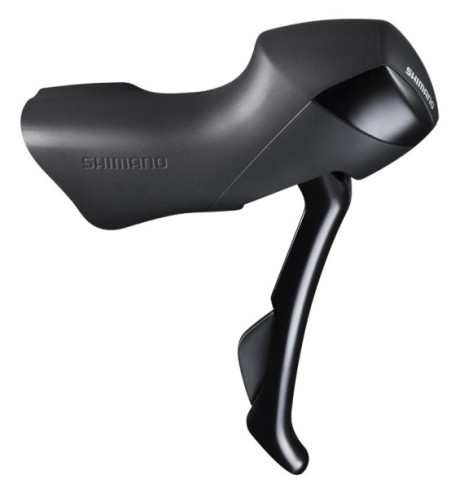 We all knew Shimano could do better…

The 105 series hydraulic disc brake levers and calipers are a standard option in the new R7000 line-up. In line with this, Shimano has also come out with 105 series, disc-specific thru axle wheels. 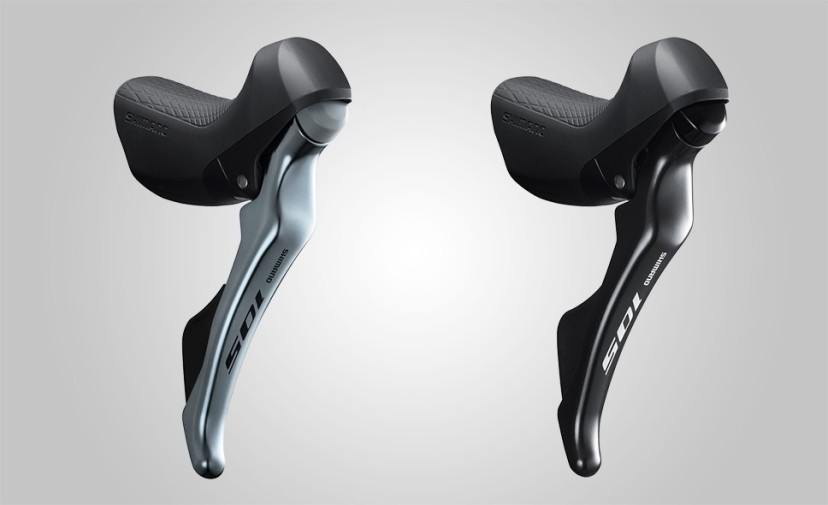 The sleek new 105 shifters are available in either silver or black.

Both the front and rear derailleurs have been redesigned to reflect changes in the market. The front derailleur now features integrated cable tensioning, and it has been shrunk down to allow for increased tyre clearance. The rear derailleur now features shadow technology. Shadow technology brings the derailleur further under the cassette, decreasing its susceptibility to impacts, and it’s said it also increases shift stability. A long cage option has also been added to accommodate up to a 34-tooth cassette. 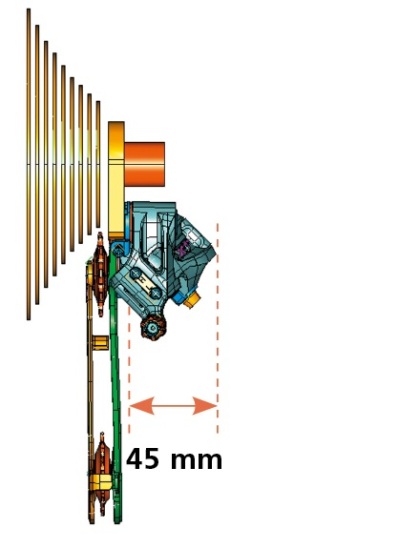 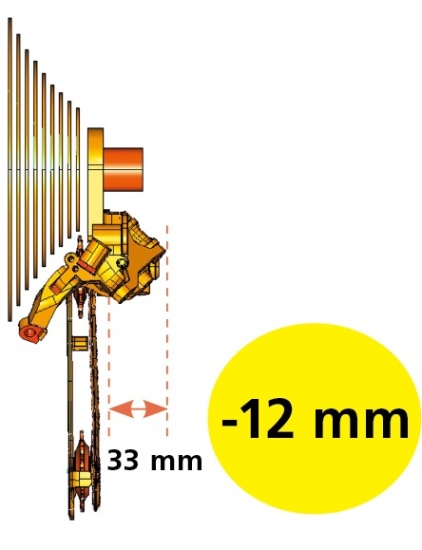 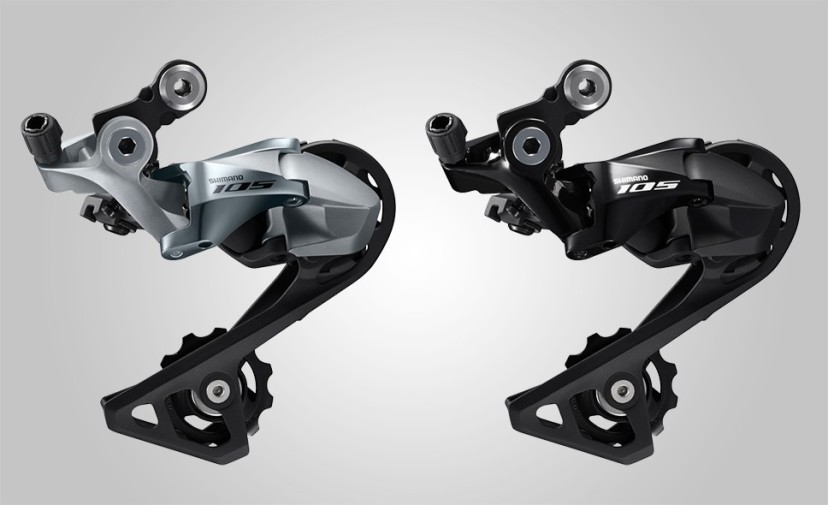 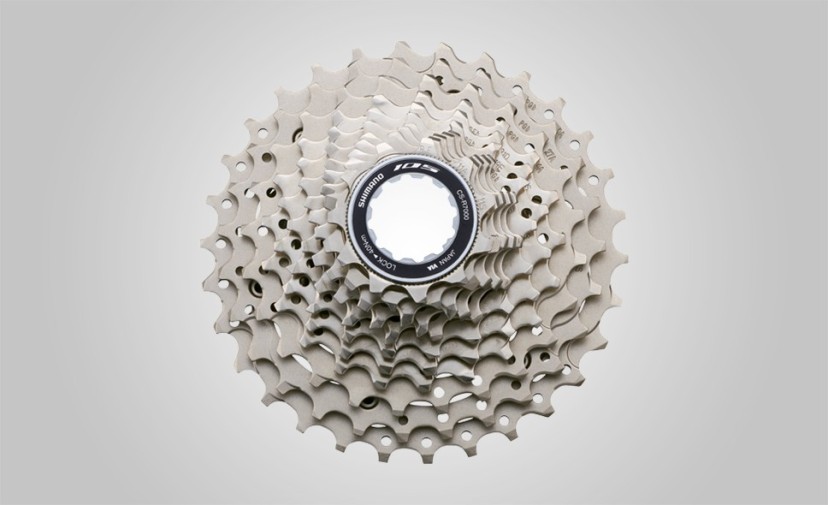 To keep with current trends, the crankset has been updated to a lighter, more modern-looking, asymmetrical design. Coming in at a claimed 30 grams below the previous model, the new crankset is available in three variations: 50/34t, 52/36t and 53/39t. 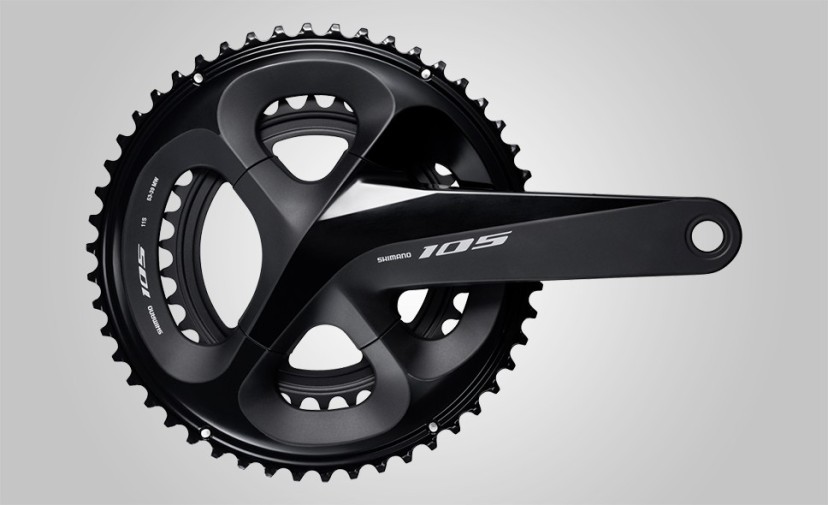 Lighter, more carbon, and with a lower stack height than their predecessors, the new 105 pedals are a serious option for any rider. 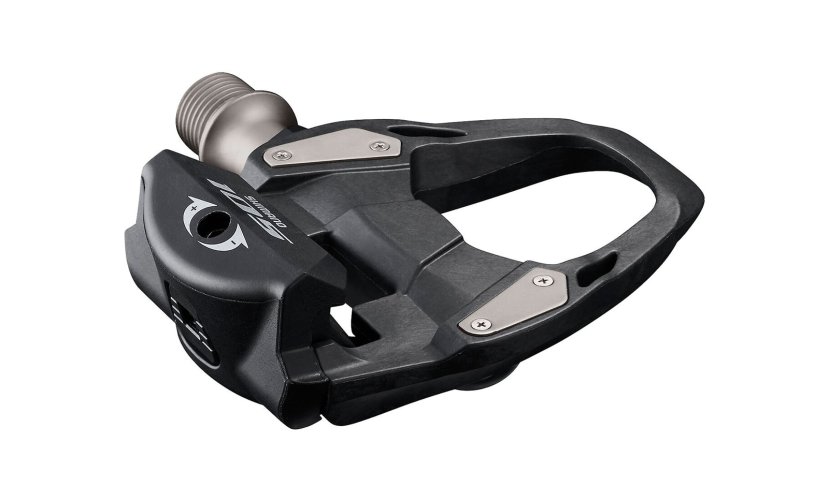 The 105 R7000 range will be released into the market around June 2018, so keep an eye on Pushys.com to check out the entire range when it hits Australia!